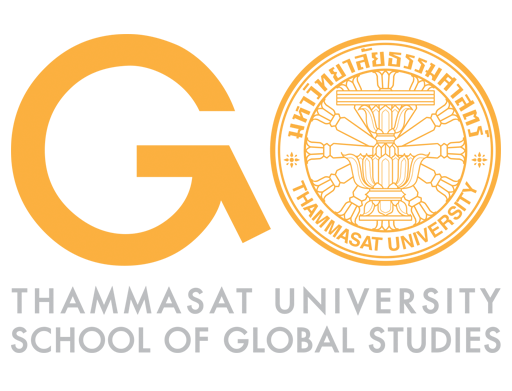 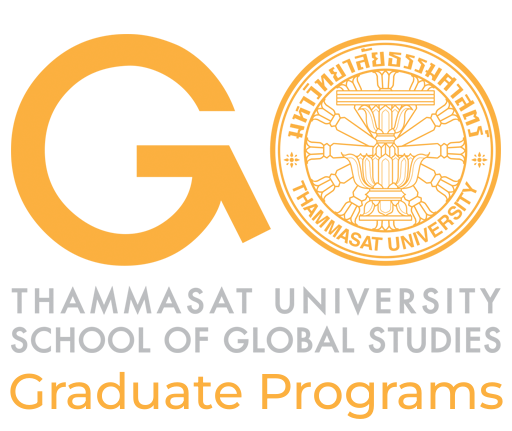 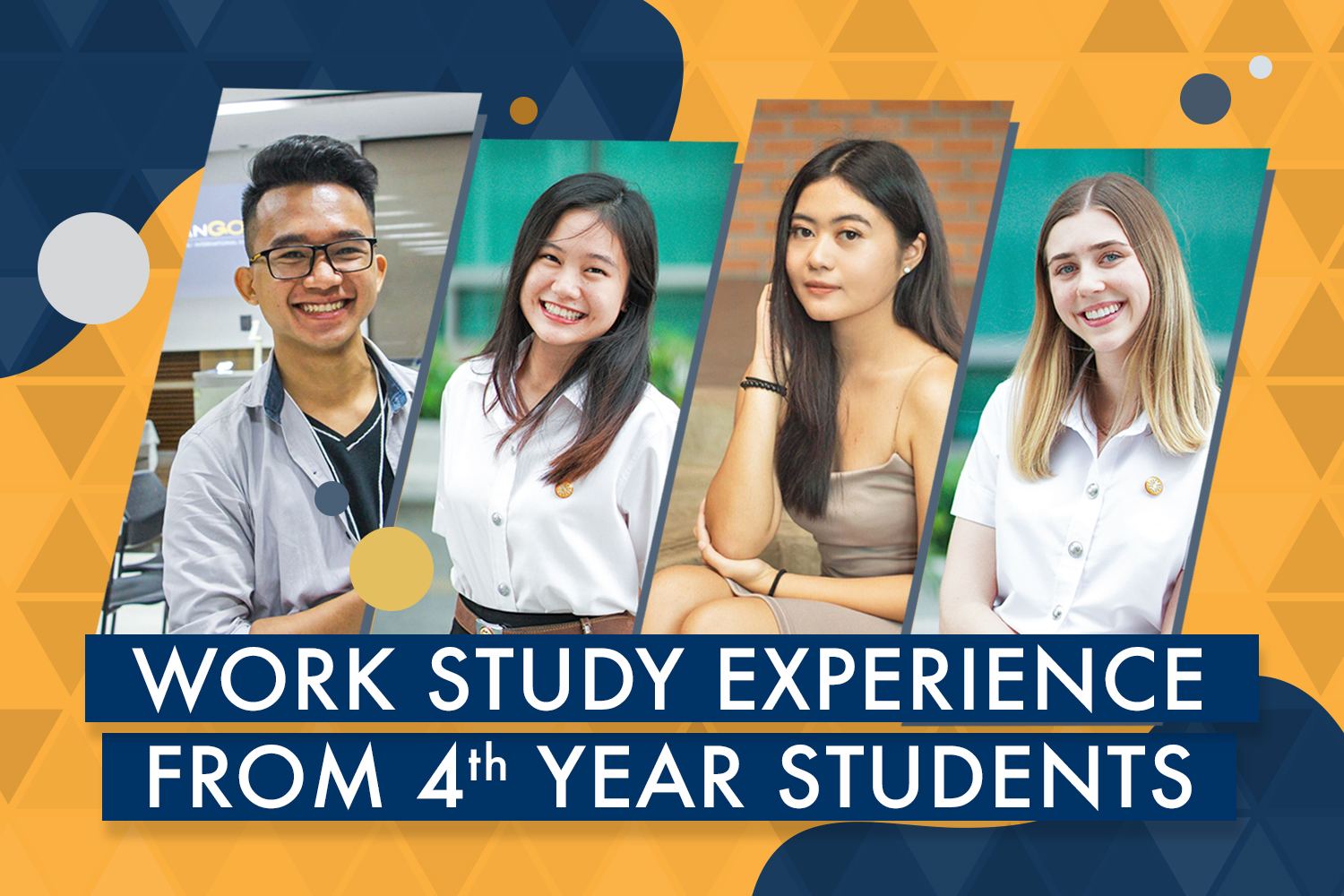 In GSSE, there exists a “Work Study Program” to cater to students who are in need of  financial support. As the name suggests, it is a program in which students can engage in paid work of up to 20 hours per month, and study at the same time. It is such a wonder how exactly this program can assist students since there were genuine work opportunities inside their faculty. What would it be like to be in this program? Four students from Cohort 5—Dara, Beam, Ryu, and Alina will share about their Work Study experiences down below to dissolve any doubts:

Through their experiences, all of them agreed that Work Study positively impacted them in terms of their working abilities and their self-interest. As they have joined this program from the beginning of their freshman year, it is inevitable that working environments are new to some of them. Nonetheless, they were able to gain both soft and hard skills through this program. Although Work Study is a program to work in designated positions under the supervision of the assigned faculty or staff, students can freely choose the one that is aligned with their interests or abilities. As a matter of fact, their interests all varied and they can manifest their passion through the Work Study. Similarly, most of their interests evolved around social issues which fit perfectly with the major (GSSE) that they study. They showed their enthusiasm in areas such as social work, education, sustainability & human-centered design, environmental sectors, and even business sectors like digital marketing.

One of them, P’Dara who is currently doing his internship at IndigoEnergy—a renewable energy company based in Myanmar—mentioned that the hands-on experiences gained from Work Study also helped him in his work as a Marketing Specialist. Some works such as building sustainability, doing market research, interacting with other people, and gathering data are skills that he got while he did it with SGS professors. Those skills can help boost his working performance more effectively.

Relationships formed during their Work Study is also one of the reasons why it is special. They were able to know many people not only in the faculty, but also people from the outside. By meeting many people from different places, they get to learn about other people as well as build a connection with them. As an interactive enthusiast, P’Beam enjoys talking to people and is able to do so with high school students during her roadtour work study. With this activity, she managed to know many places, engage with the students, and answer their questions. Additionally, SGS professors and staff are always ready to lend their hands if the students meet any difficulties. These seniors are glad that they get to know many people in SGS better and be close with them after applying for the program.

“We are really close, and it feels like I have another family.” said P’Ryu, who works in PR team.

Since they need to study and at the same time do their work study, is there any challenge that they might come across? There is, but it is also manageable. While stress can sometimes arise, they can also soon get over it once they adapt to their position. Time management is indeed another major issue, but it is also solvable when they get the knack of it by properly organizing their schedule. Surprisingly, although SGS are student-centered, some of them struggled with doing things by themselves. “I thought I would be given more direction as to what I was supposed to do, but mostly I have to take initiative on what I want to do.” said P’Alina. However, it ends up as her strength instead because she gets to learn on how to be more independent.

At the end of the interview, when encountered a question, “Would you recommend work study to the juniors?”YESwere their answers. They believe that by joining this program, the juniors will be able to have the same wonderful experience as them, and manage to gain many benefits from it. One of them also hopes that Work Study will accept more positions, so that more juniors can apply for it. 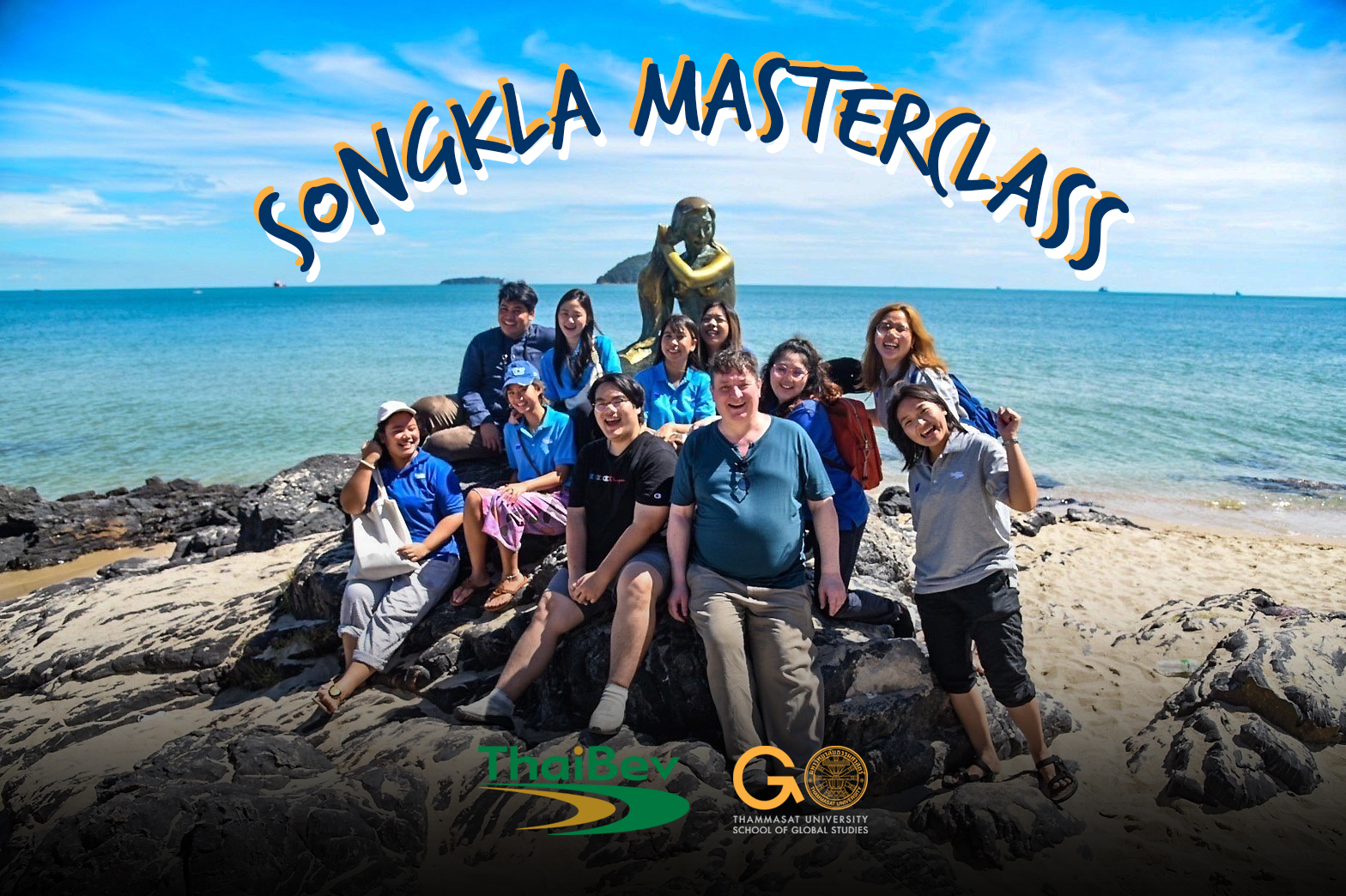 The School of Global Studies, in collaboration with ThaiBev, brought a group of students in the BA program in Global... 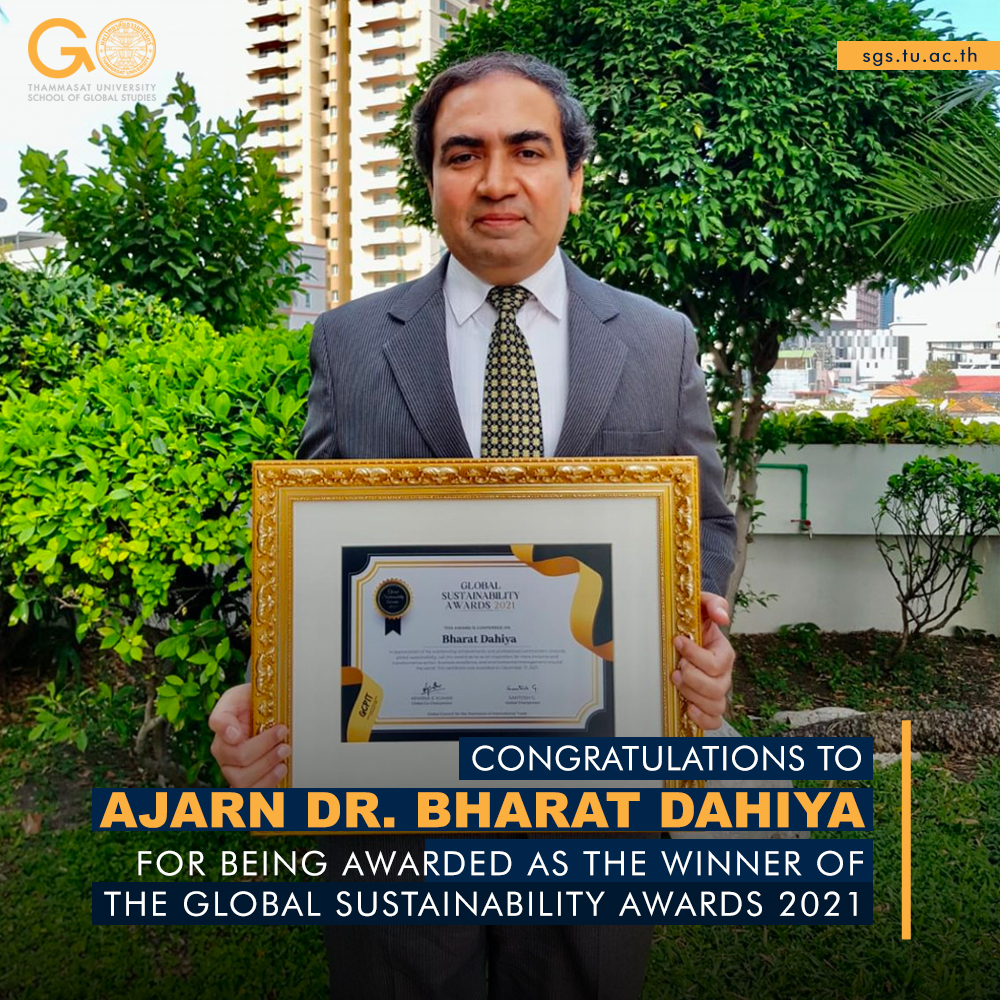 Congratulations to Dr. Bharat Dahiya, School of Global Studies, Thammasat University, for being awarded the ‘Global Sustainability Award 2021’ by... 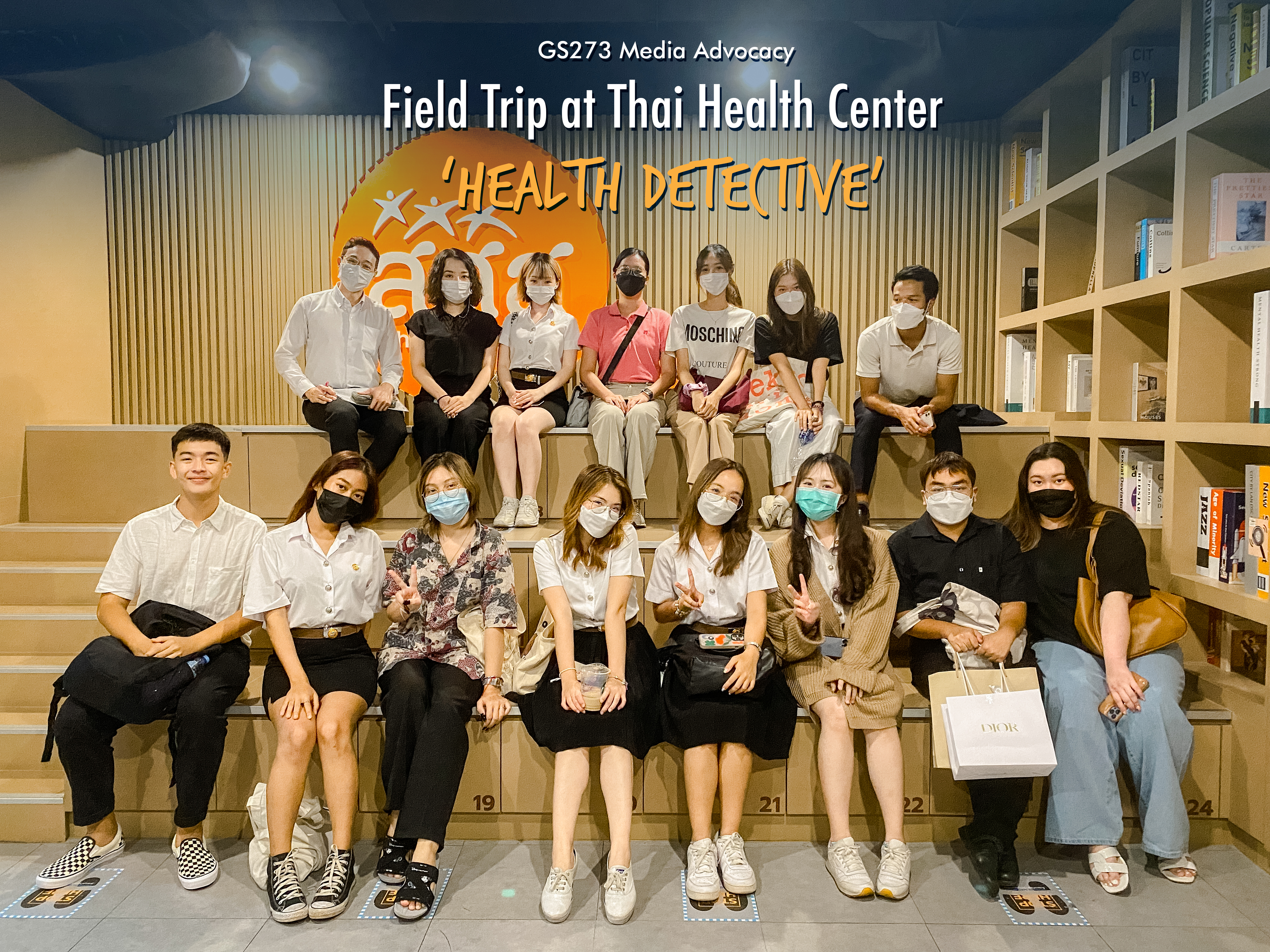 On August 31st , the GSSE program brought 15 students from Cohort 6 and 8 to the Thai Health Center,...

At the School of Global Studies (SGS), Thammasat University, we are always on the search for talented individuals ready to be part of a vibrant and innovative team.